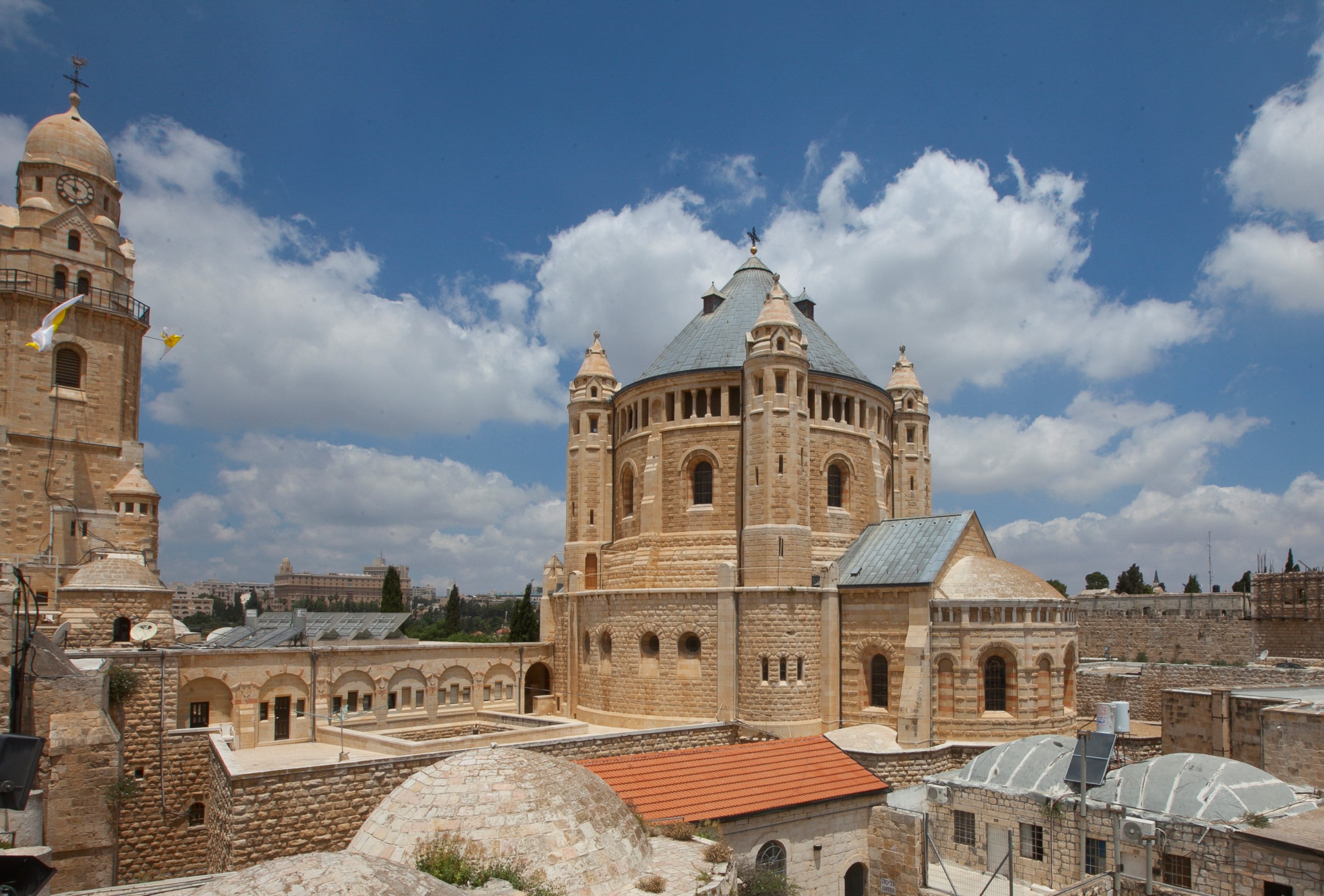 THE ASSUMPTION OF MARY

The Catechism of the Catholic Church gives us key theological points concerning the Blessed Virgin Mary.

The first is that she did not suffer from original sin but was conceived full of grace. This is the doctrine of the Immaculate Conception, God’s supernatural life dwelt in Mary from the very beginning of her existence.

This doctrine is really about Christ – that He, the Son of God, becomes man in a pure womb, a pure vessel, a holy temple.

The Catechism also affirms that Mary is taken BODY AND SOUL into heaven after her earthly life was finished. It does not answer the question as to whether or not she died. Some theologians she did not die, because death was a consequence of sin. Other say she died, not as a consequence of sin, but in conformity with her Son, Jesus. But being taken BODY and soul into heaven, her body would not have undergone corruption, also in conformity with her Son. In the Eastern Orthodox, Oriental Orthodox and Eastern Catholic Churches, this is referred to as the Dormition of Mary the Theotokos (the God-bearer).

The Scriptures do not explicitly describe Mary’s assumption, though this idea is prefigured in Old Testament events – we read of Elijah whisked into heaven by the flaming chariots (cf. 2 Kings 2:11), or Enoch taken from this life without experiencing death (cf. Hebrews 11:5).

The Catholic Church celebrates the Assumption of Mary as a Solemnity each 15 August. The Eastern Orthodox tradition, which follows the Julian calendar, celebrates this feast on 28 August.

Inauguration of the multimedia exhibition "The Experience of Resurrection"

THE EXPERIENCE OF RESURRECTION - MULTIMEDIA EXHIBITION ABOUT THE HOLY SEPULCHER